Observations in the Studio (NaPoWriMo #29) 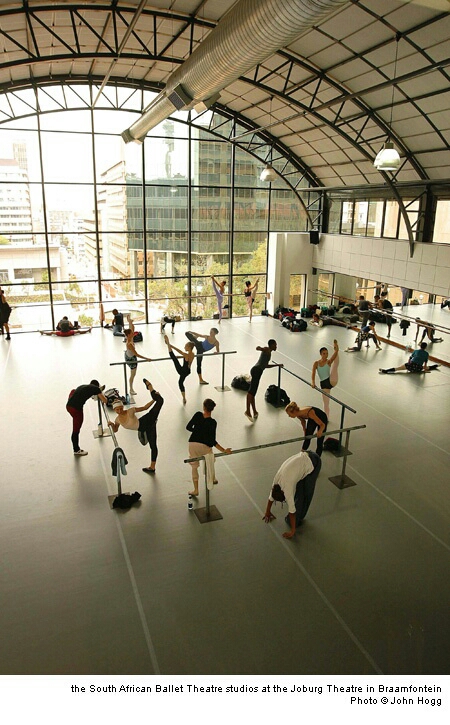 A child’s messy room with life-sized dolls sprawled and toys scattered on the floor.
Hands poke through the air pockets of a jacket and an imaginary T-rex claws its way around the room.

Beating of a heart through pulsing veins underneath guitar blasts muffled by earphones.

Reviewing choreography to go from “Ahhhh!” to “A’ight? Cool.”

A braided hairstyle is completed so five people leave for the washroom.

“My bottle has the brand Deer on it but the drawing is a giraffe! I love it.”

Slowly planted footsteps of an ancient spell wash over the room’s collective attention.

He folded his back in half to the envy of stiff girls and fell asleep in the position.

Pascal created a water puddle from icing an injured foot.

Today’s teacher will offer combinations of quick jumps and turns that will make more than the body dizzy.

There is competition between each artist that ultimately creates an atmosphere of continuous progress got hard work and creativity without the initial direct comparison of individuals which doesn’t exist anyway since everyone wears different leotards, listens to music differently, and orders different sandwiches for lunch.

Hundred dollar shoes are stomped on and broken, c’est la vie of a dancer.

A colourful, flowing skirt and a pair of cozy, lightweight shorts eye each other across the dance bag, each hoping to be today’s wardrobe choice.

As the clock ticks its time, figures rise from gravity to stand in staggering rows of perfect increments in one identical position, ready to start ballet class.

——————————————-
This was trickier than expected! Under this you will find a list of instructions given by NaPoWriMo to write this poem. It was fun, I just did not have the patience to “de-fragmentize” each statement. Turned out with an entertaining and funny style, I think. Hope you enjoyed!

1. Begin the poem with a metaphor.
2. Say something specific but utterly preposterous.
3. Use at least one image for each of the five senses, either in succession or scattered randomly throughout the poem.
4. Use one example of synesthesia (mixing the senses).
5. Use the proper name of a person and the proper name of a place.
6. Contradict something you said earlier in the poem.
7. Change direction or digress from the last thing you said.
8. Use a word (slang?) you’ve never seen in a poem.
9. Use an example of false cause-effect logic.
10. Use a piece of talk you’ve actually heard (preferably in dialect and/or which you don’t understand).
11. Create a metaphor using the following construction: “The (adjective) (concrete noun) of (abstract noun) . . .”
12. Use an image in such a way as to reverse its usual associative qualities.
13. Make the persona or character in the poem do something he or she could not do in “real life.”
14. Refer to yourself by nickname and in the third person.
15. Write in the future tense, such that part of the poem seems to be a prediction.
16. Modify a noun with an unlikely adjective.
17. Make a declarative assertion that sounds convincing but that finally makes no sense.
18. Use a phrase from a language other than English.
19. Make a non-human object say or do something human (personification).
20. Close the poem with a vivid image that makes no statement, but that “echoes” an image from earlier in the poem.

Meek (NaPoWriMo #29) *plus* an optional quiz

The albinos sit  huddled together in the cafeteria
Picking at bits of rice drowned again since the paddies
In shy angst, they watch plates topped with hamburgers pass
As owners chow down on ketchup dipped fries
In quiet murmurs they sip fruit juice at their table
Watching with curious eyes, but no words.
———————————————————————————-

THE QUIZ:
In each line except the last, there is at least one “loan word” used in the English language that originates from another country. See if you can match a word to each of these languages and post your answer in the comments below!
Chinese, French, German, Bahasa (Indonesian), Spanish

———————————————————————————
So it’s a bit of a variation on the prompt, but that’s alright, I think. This one was inspired by the group of young dancers from Denmark who are very sweet but extremely shy. They are a wonderful addition to the international cast of the dance festival, and are dearly loved by everyone. So this one’s for the Bournonville dancers!

PS: I know I am late on this NapoWriMo business, but I’m doing my best to finish it ASAP with the time that I have.

Filed under NaPoWriMo Challenge, The happenings

Yesterday’s anagram prompt proved very difficult, so I’m sorry to disappoint but here’s another sky poem instead. There is nothing like seeing the colours with your own eyes for even a camera can’t capture the full brilliance of nature’s colours. I saw a rainbow today too, as it was rainy, but I didn’t include it because that would be much too sweet for my taste.