“When I was 5 years old, my mother always told me that happiness was the key to life. When I went to school, they asked me what I wanted to be when I grew up. I wrote down ‘happy’. They told me I didn’t understand the assignment, and I told them they didn’t understand life.”

Day 17: What do you want to be when you get older?

My plan for the apocalypse

Day 16: If the world were to end tomorrow, what would you do with your remaining time on Earth?

Day 15: A photo of someone you fancy at the moment 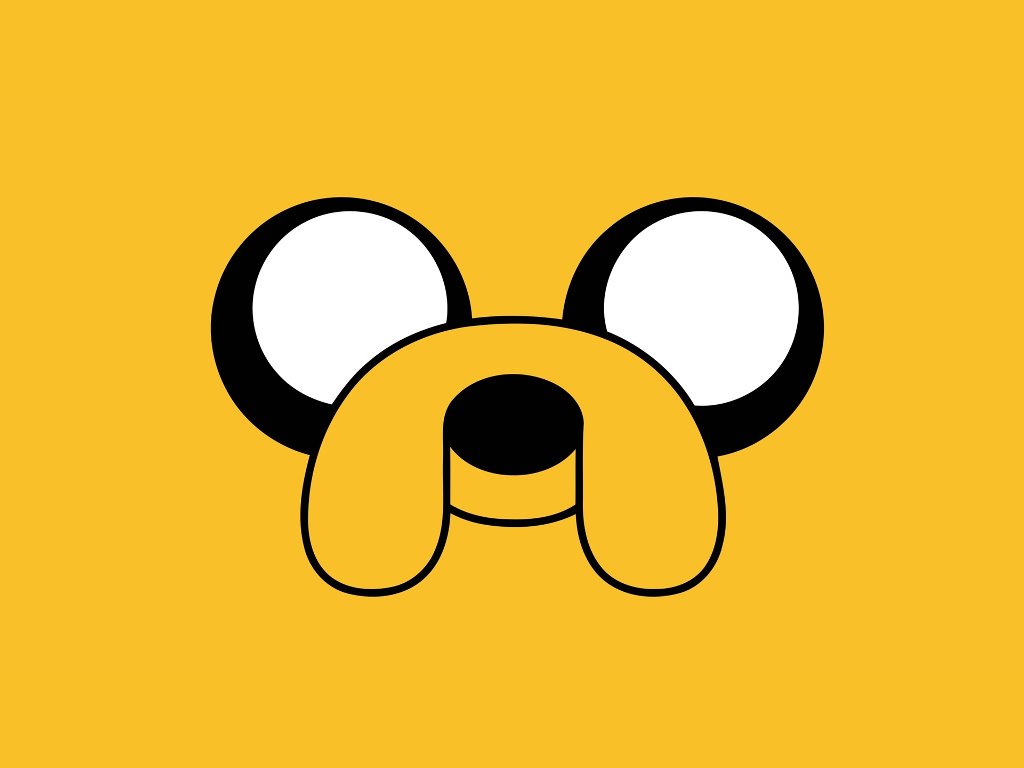 Jake the Dog from Adventure Time, a pair of smarty jeans, and a caterpillar.
You know who you are.

The first time I saw this guy play the male lead in the modern movie adaptation of Shakespeare’s Twelfth Night, She’s the Man, I thought, what an attractive fellow. That movie became a favourite that with every repetition made me fancy Channing Tatum even more. In the dance movie Step Up and the genuinely entertaining buddy cop movie 21 Jump Street, he also plays the strong but sensitive guy, which I guess suits him really well since he is just so. darn. attractive. in each one.

Zac Efron has come a long way from the teen bopping first-world-problem ridden Troy Bolton from Disney’s High School Musical. In 17, Again (a middle aged man returns to his teenage self for a second chance in life) and Neighbours (a young family lives next to a fraternity house and chaos ensues) he again plays a charming, popular teenager but with some hints of maturity. Makes sense, since he now looks like this:

Despite the facepalms that faking drops and rolls receive, soccer players are among the most attractive athletes. Watching FIFA in the 2000’s Brazilian player Ricardo Kaka caught my eye, and not just because he was one of the best players on the team. Here he is seen with Sao Paulo FC celebrating a goal or something, and more relevant to this post, looking pretty handsome.

I have been watching Suits, basically a soap of rich and well dressed lawyers, but hey, it’s so good! One of the main characters is Mike Ross, played by (Canadian- yay!) Patrick J Adams, a lucky “good” guy who got a job as a lawyer despite not having gone to law school and who has a legendary eidetic (photographic) memory. Between his confidence of his skills and learning the ropes we see the sensitive and playful sides of the character that ultimately makes Mike Ross very likeable. The actor looks pretty good outside of a suit too.

Ok. Emma Watson is amazingly beautiful. She was adorable in the first Harry Potter movies and since then has grown up to be not only a recognized actress but also a role model for how gracefully she handles the press and stays true to herself amid growing up as a celebrity. She started off the pixie cut trend for women, is definitely intelligent and a natural beauty, and I am very excited to hear she will be playing Belle in the live action rendition of Beauty and the Beast coming out in a couple years!

Did I getcha?
Teehee.

Day 13: Three confessions of your choice

This is the admin page and oh look – I’ve got a like! (Since I check my account about once a day I can usually expect a little notification, of course this habit also decreases my frequency of disappointment of my blog floating around in WordPress limbo all alone and lost…)

The start bar is typical Windows 10 with browsers: Microsoft Edge (a browser that looks super clean but I haven’t had the courage to try yet.), Mozilla Firefox (a favourite that suddenly kept on malfunctioning for online media a few weeks ago), and Google Chrome (which is my preferred browser now). I also have the apps OneNote and Calendar which sync up to my phone and Word, Skype, Store, and Computer folder(? honestly I don’t know what’s that called) just for one click convenience.

I really like tabs. From left to right: some reading I was doing on mental health – specifically motivation for school, the email of a GoDaddy website I am learning to manage, Jackrabbit management software which I’m clicking randomly to fix glitches, Pinterest because you find awesome pictures and links, Sporcle which has fun and educational quizzes – this one being on things older than sliced bread, Facebook because I’m a social butterfly, Youtube playing Nat King Cole on Youtube because it’s never too early for Christmas songs and because I’m musically classy, a link to watching Suits because I’m in an interrupted marathon for a smart, funny, dramatic (maybe too much on the love problems) tv show, and the result of looking up “taco curve” on Wolfram Alpha because a computational knowledge engine knows how to describe a delicious Mexican dish in an equation.

As browser extensions I have AdBlock because I don’t like being told to spend money everywhere I look and Noisli because it generates calming, nature and atmospheric noises for those moment when you need to focus or relax.

I dream of a better tomorrow, where chickens can cross the road and not be questioned about their motives. -Anonymous

You can never have enough humour these days…

Day 11: What is your favourite quote?

A food and a beverage

(I don’t know if it literally means I have to pick ONE specific food or a kind of dish so I’ll do both.)

If I were to live off of one single food with no health repercussions or factor for proper sustenance it would be bananas or leeks. One comes with its own natural packaging and the other always tastes good – boiled, roasted, or stir fried. [The unhealthy me says chocolate cake.]

A dish I could live off of is my dad’s Hainanese chicken rice. Chicken boiled in ginger and salt with rice cooked in the chicken broth and boiled veggies, usually bok choy. It’s warm, delicious, healthy, comforting – and it tastes good cold (That’s always a good way of rating yumminess.)

Day 10: If you could live off one food and one beverage for the rest of your days what would they be?

To my biology professor who loves pikas:
I have never laughed so hard from a lecture. I will never forget how cute spherical rodents are.

To a friend I feel I have lost:
I am sorry we parted ways and I miss you. But it’s still your loss.

To the servers at our favourite Chinese restaurant:
We’ve been loyal customers for years and we know the originals from the new recruits. Things have changed and we wish your food was better.

Day 8: Three things you want to say to different people